How Does Blockchain Technology Work? What is it? 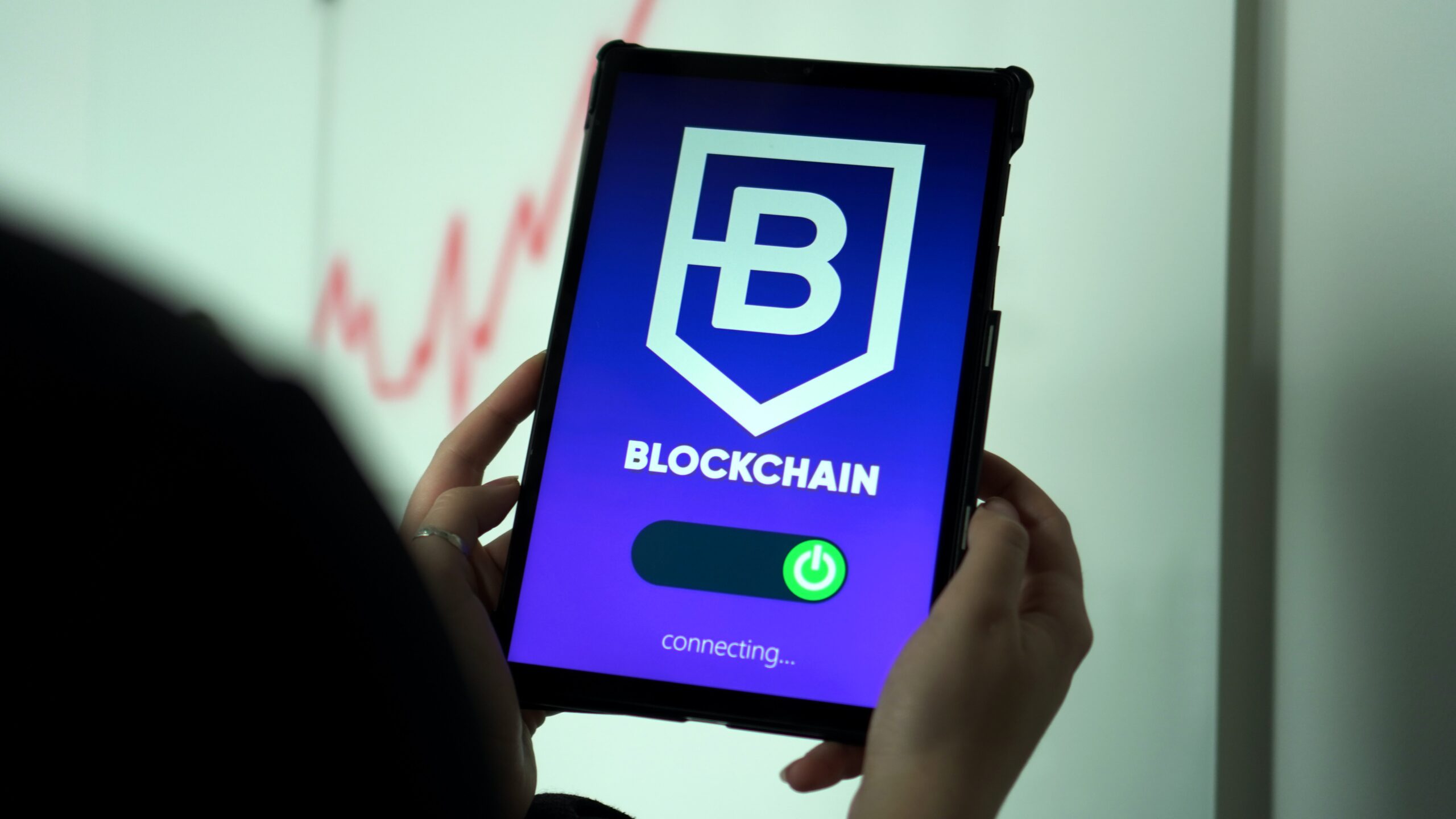 One of the most recent developments in blockchain technology, the blockchain, is recognized as one of the greatest inventions of all time.

Do you have questions about what blockchain is, why it matters, and how to use it?

What purpose does blockchain serve?

How may blockchain technology alter the world?

Although many of you may not be easy with Blockchains, I’m confident that you are all extremely familiar with Bitcoins. Blockchain, the underlying technology of bitcoins, is what we really mean when we talk about bitcoins.

How does blockchain technology work?

A safe and secure digital trade platform was created with the help of a technology called the blockchain (money transfer and all).

With the help of this technology, value can be transferred electronically without the aid of a middleman or reliable third party. It has several uses, with Bitcoin serving as the most current example.

Let’s use a concrete example to try to explain how blockchain development services are used.

Imagine placing a $20 wager on a football game that was currently playing on TV with another guy at a bar. He wagers on Team 2 winning, while you wager on Team 1. There are now three ways to manage the wager: You can either decide to rely on your mutual faith that the loser of the wager will voluntarily pay the winner. What if he doesn’t, though?

The second alternative is to draught a contract, which is not practical for such a tiny bet, and even if you choose to do so, the expense of doing so and other costs in the event that either party chooses not to pay would be prohibitive.

The third choice is to ask a third party (a mediator) for advice; you will each give him $20 so that, after the results are declared, the winner will receive the entire sum. What if he doesn’t, though?

The problem is that you can’t rely on a stranger or even a friend to pay you on time, and it would be very expensive and time-consuming to enforce a contract for such trivial matters. Thankfully, we now have a better solution that is more affordable, quick, and secure.

What is the Blockchain’s Mechanism?

Writing a few lines of code gives us access to a method for securing our digital currency via blockchain. The code will be accessible only to authorized users and operate in a secure blockchain environment.

Now, you develop a blockchain program, and both of you transmit the money to the program whenever you need to secure any money or transfer it to another user.

Your money will be secure thanks to the program. You can also set it so that, depending on the outcome of the wager, money is transferred automatically to a specific individual (or any other event).

Of course, all parties involved will decide and agree upon the contract logic (of the program). The software cannot be stopped or changed once it has been uploaded to the blockchain.

For a $20 wager, this technology is currently incomprehensible, but it can work well for significant events where enormous sums of money or other important data are sent.

As digital money, bitcoins were developed to offer a safe means of carrying out online transactions. A digital currency’s value is constrained by the understanding that it can be used to exchange for (purchase) real goods and services, exactly like the worth of a dollar.

Bitcoins are recorded in a database called the blockchain, which keeps account of everyone’s ownership of Bitcoins, their worth, and all Bitcoin transactions. Blockchain is said to be even more resilient than Fort Knox and likely the hardest thing to hack.

The blockchain ledger file is distributed globally among numerous computers connected by a network rather than being stored on a single/central server. The machines are constantly processing data and storing it. They are known as the blockchain’s nodes, and each node keeps a copy of the ledger file.

All of the Bitcoin data is kept on these computers, making it simple to make any transactions from one user (account) to another user by sending a message to the network. Each network node will simultaneously update its information.

Although the blockchain is incredibly safe and dependable, it still relies on computer management and has some restrictions.

In contrast to a bank, all user’s transactions and accounts are accessible to all users of the blockchain network.

There is no one you may call in case something goes wrong because the Bitcoin network is not connected to any official authority or support desk.

The system relies on its code and mathematical operations to maintain security and dependability while minimizing the need for human intervention.

In the blockchain, a network of computers keeps track of and updates a single ledger. Blockchain transactions can be carried out using specialized wallets that are distributed and maintained by particular online businesses.

Users can store and transfer (trade) their digital currencies using an application called a wallet. A unique encryption method that uses a set of private and public keys that is only accessible to authorized users safeguards each user’s wallet.

Only the paired private key of the intended recipient can decode a wallet or transaction encrypted with a certain public key and vice versa. Private keys are issued to Bitcoin wallet owners; these keys are specific to each wallet and are unrecoverable in the event of a loss. Every time a user wishes to conduct a transaction using his Bitcoin wallet, this private key is necessary.

Each node (computer) in the blockchain network uses public keys and unique digital signatures to verify the legitimacy of the source and the transaction. This is true for all transaction requests. Blockchain transactions maintain security in this way, which is why it is so difficult to attack them.

When conducting a transaction using a Bitcoin wallet, the owner is never required to disclose his or her private key to a third party because all messages are broadcast only after the user has encrypted them.

Since the code for the Bitcoin (blockchain network) is open source, anyone can perform transactions using it or by creating new protocols. But even a small error in the transaction code could mean that all the related Bitcoins are permanently lost.

Be aware that once a transaction has been completed, there is no way to reverse it, recover a lost Bitcoin account, or change a forgotten wallet password. Because of this, it is advised to use caution and keep your passwords safe when using this technology.

What is mining for bitcoin?

By now, you must be aware that the primary cause of Bitcoin’s deflation is the blockchain network’s vulnerability to faults like wallet password loss and software glitches. To address this, a system has been established in which people who figure out a block’s mathematical error are rewarded.

“Mining,” or Bitcoin mining in general, is the process of resolving these mathematical problems by running the blockchain software. The people that mine bitcoins are essentially using their processing power to help run the network nodes, which speeds up and stabilizes bitcoin transactions.

Kate Johnson is a content writer, who has worked for various websites and has a keen interest in Forex and stock market. She is also a college graduate who has a B.A in Journalism

Important Considerations Before Opening A Restaurant

Which is the best portable TIRE inflator?

5 Reasons Why You Need Digital Marketing